Located in a historical area in Bucharest, the building was built in 1966 with the aim of serving the Bucharest transformation plan of those years, through which the capital followed a closer approach to the West, than to the countries of the communist bloc. This is how several types of buildings appeared in Bucharest in the 1960s and 1970s, including the functional ones.

The project of reconversion of the building at 21 Tudor Arghezi Street began with the promise of historical recontextualization and connection, turning the project into a beautiful challenge. We went through an extensive process, which involved consolidation, interior re-compartmentalization, and restoration of the surroundings. The facade has been completely redone and made in accordance with the building’s proportions, borrowing from the elegance of the structural lines of the area.

Imposing due to its monolithic character, the building provides smart, bright and welcoming business spaces, contributing to the development of the area and keeping the whole community active. It offers the comfort of a modern space, having the privilege of being close to the University area and the Armenian quarter, two special landmarks of life in Bucharest. 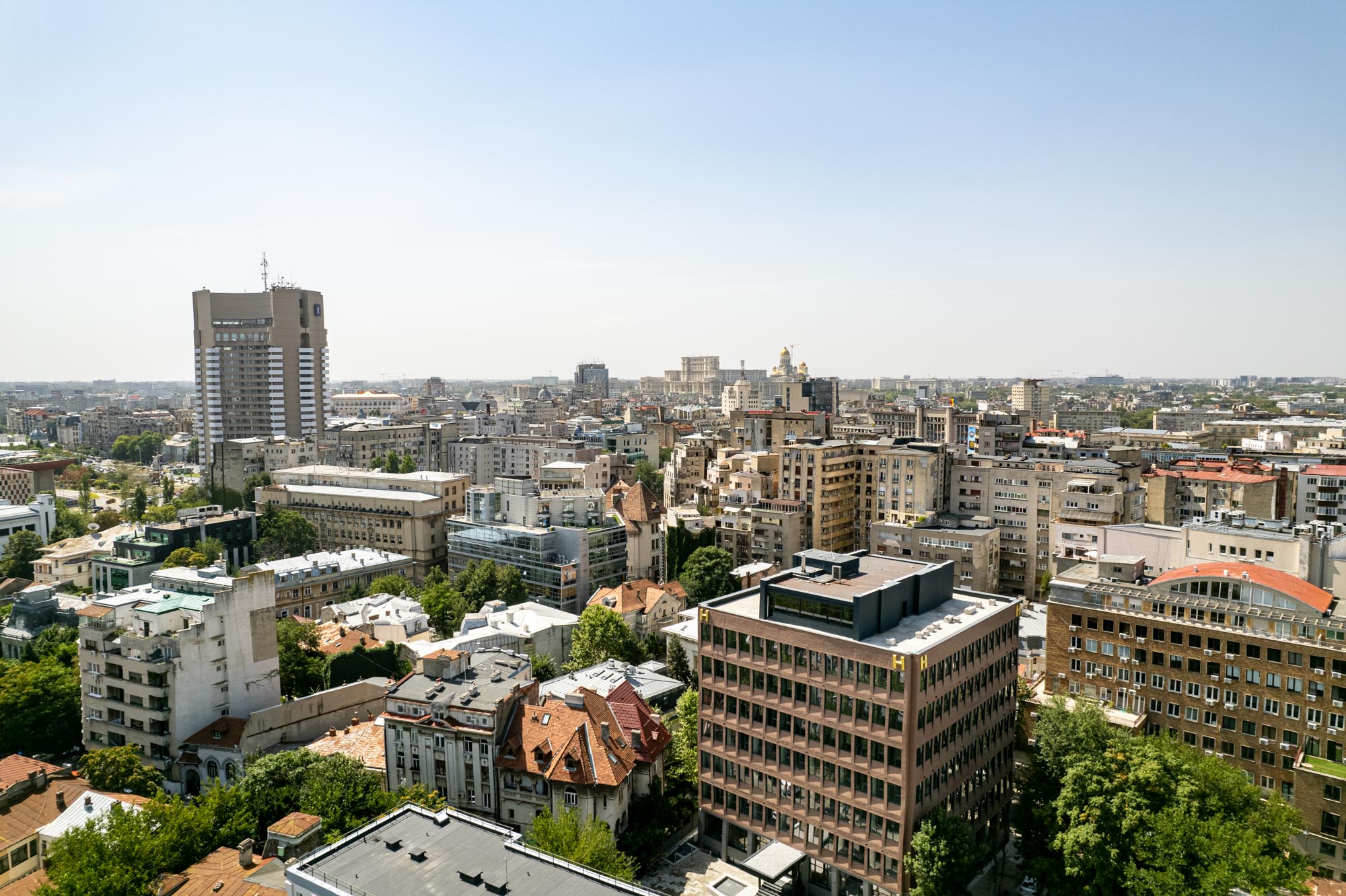 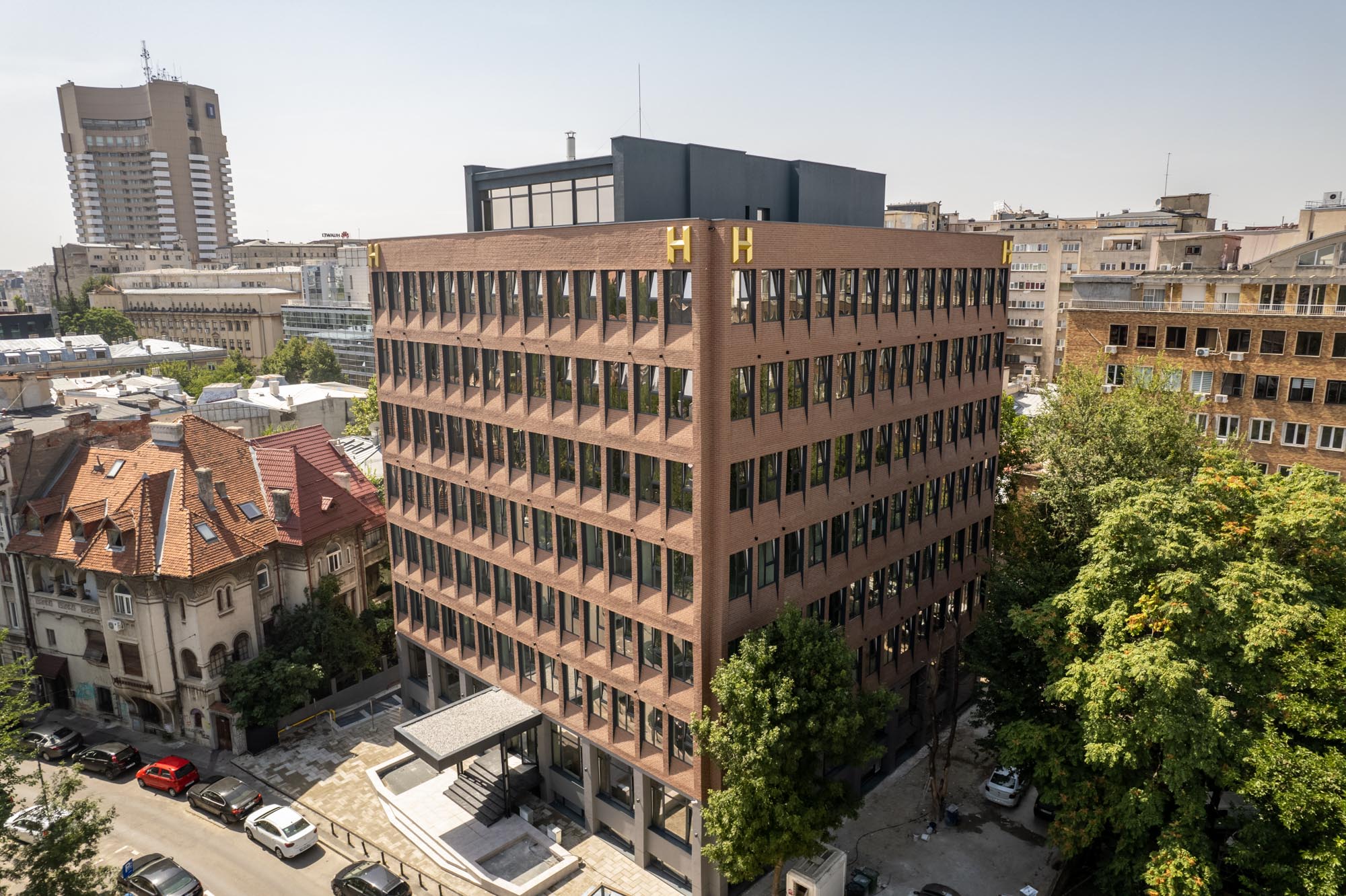 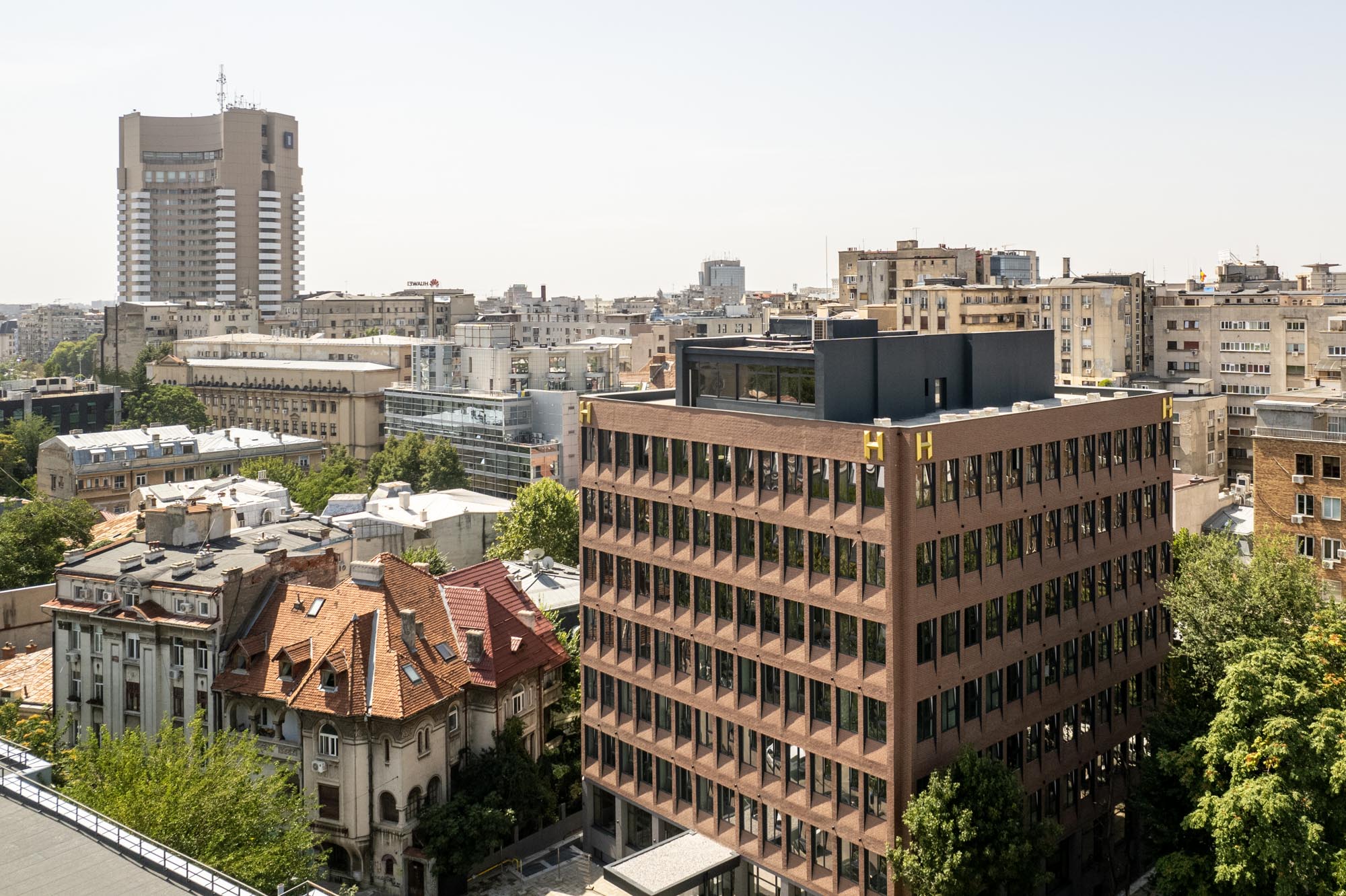 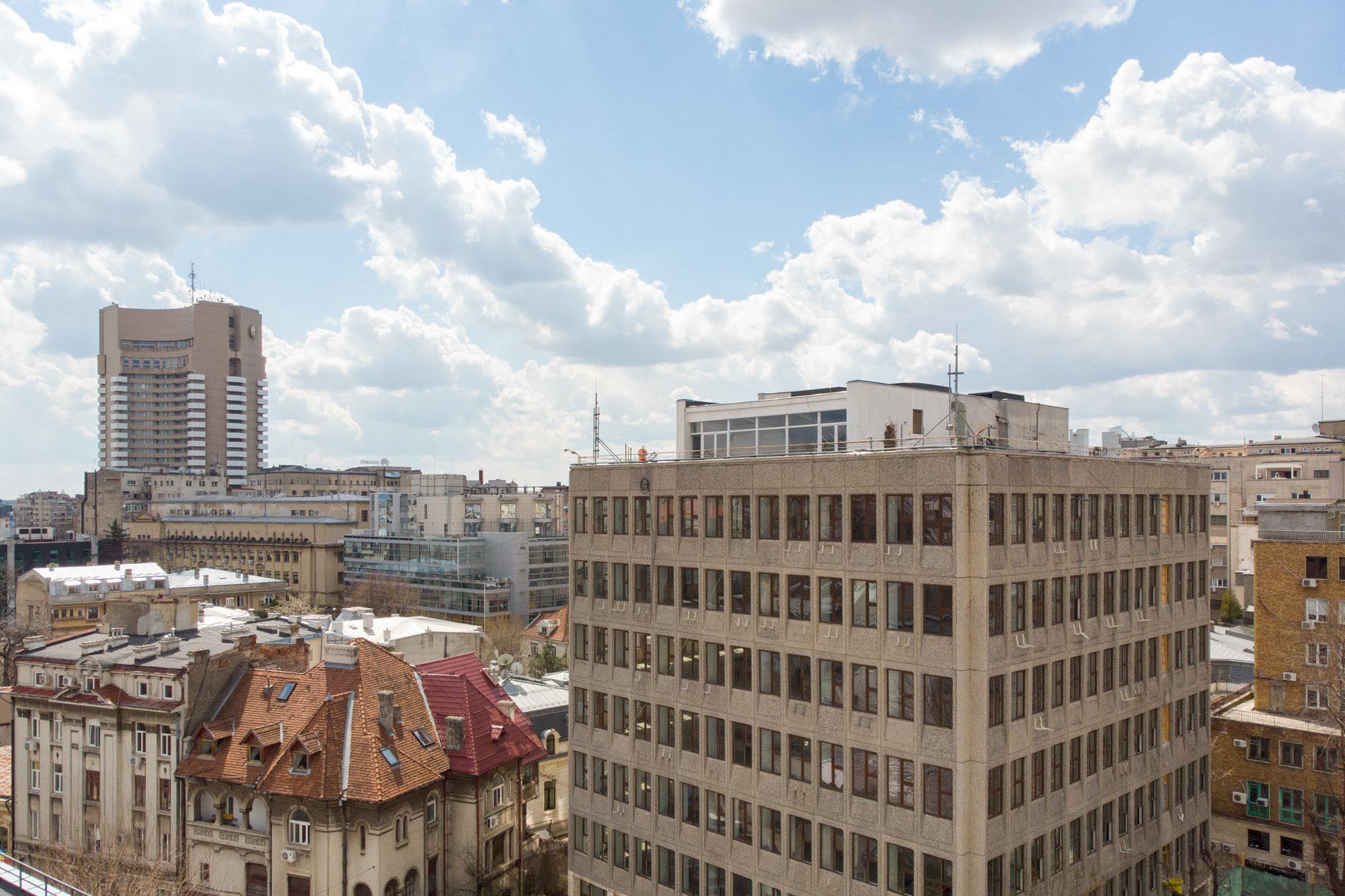 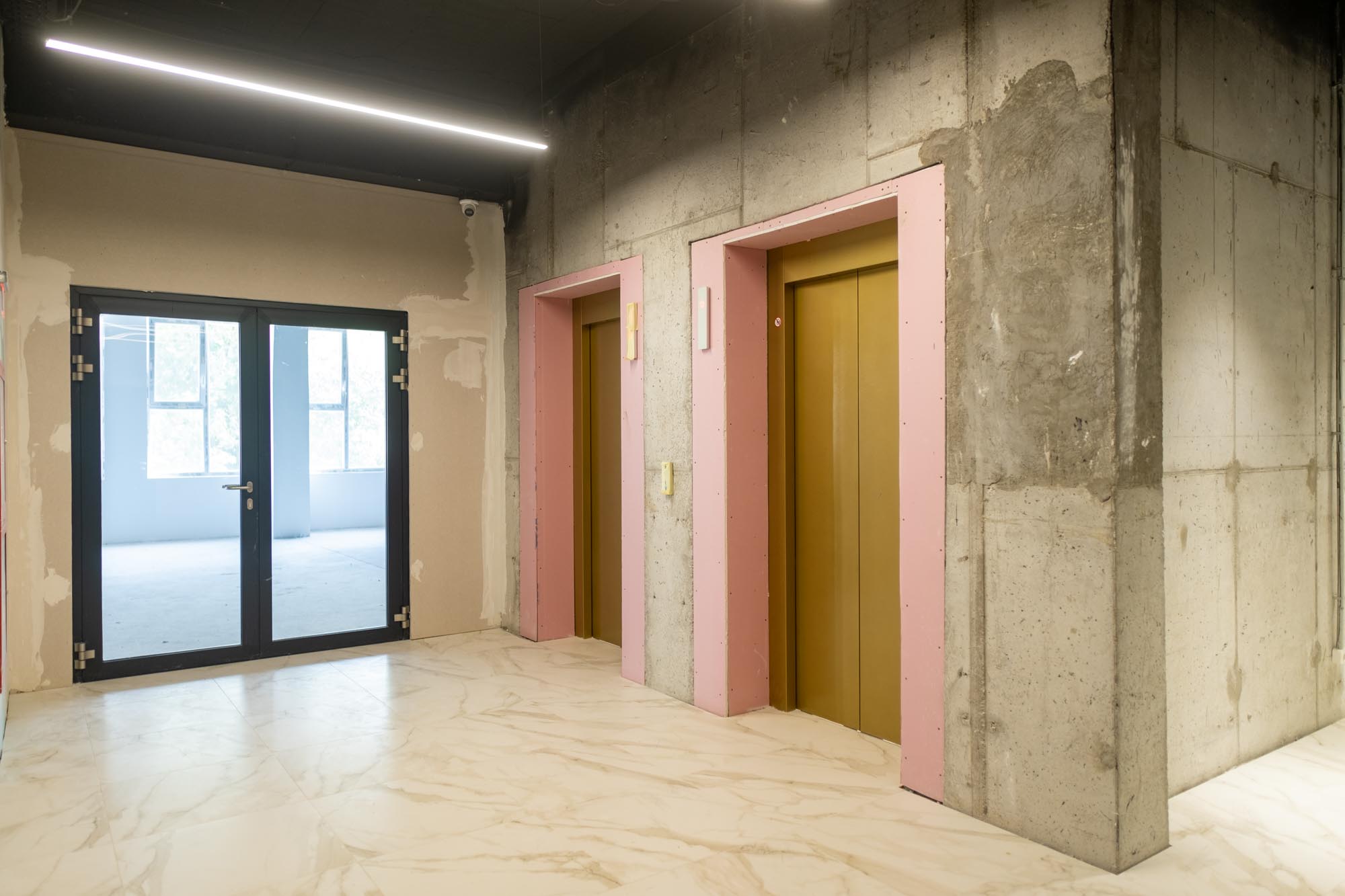 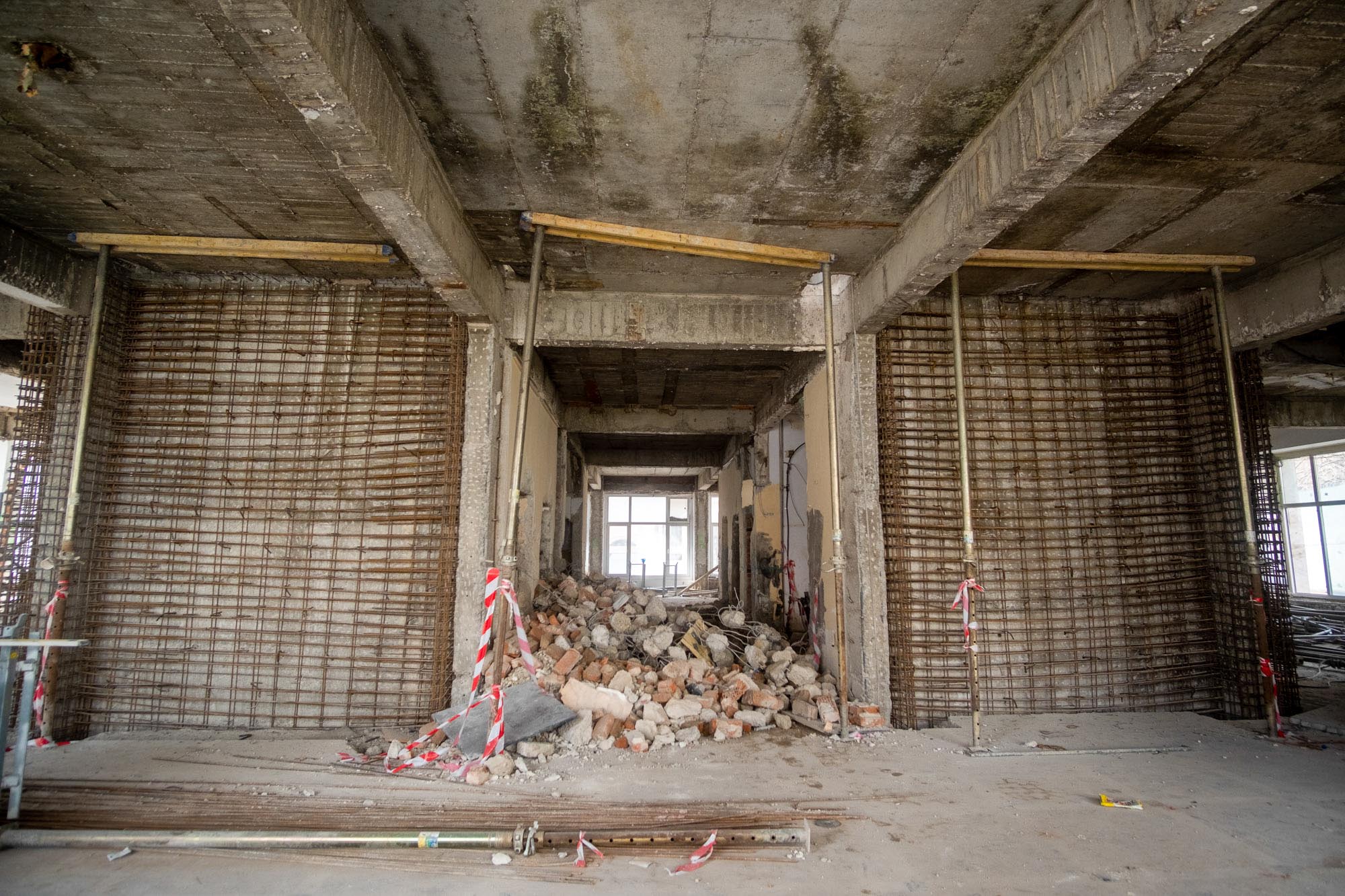 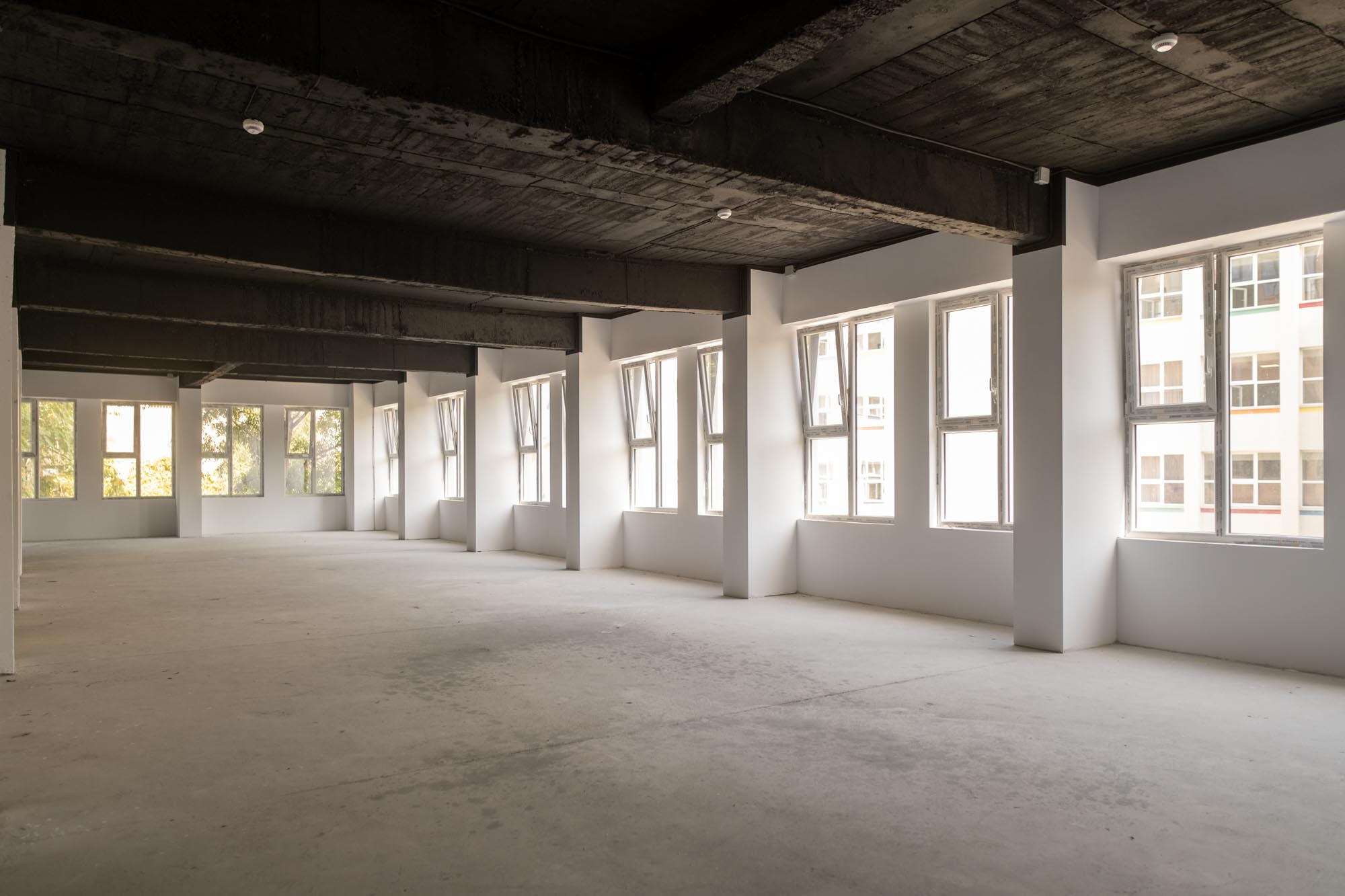 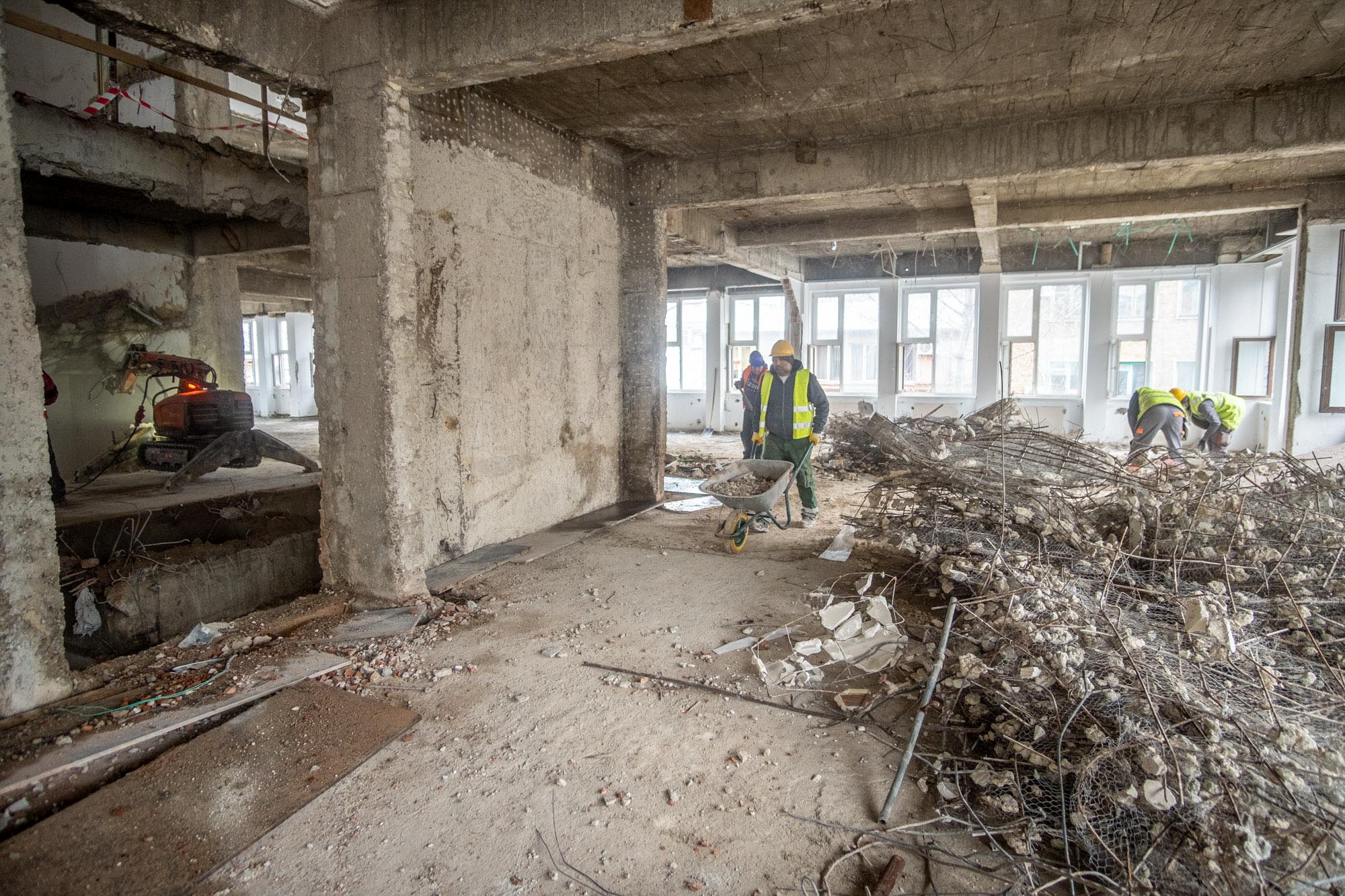 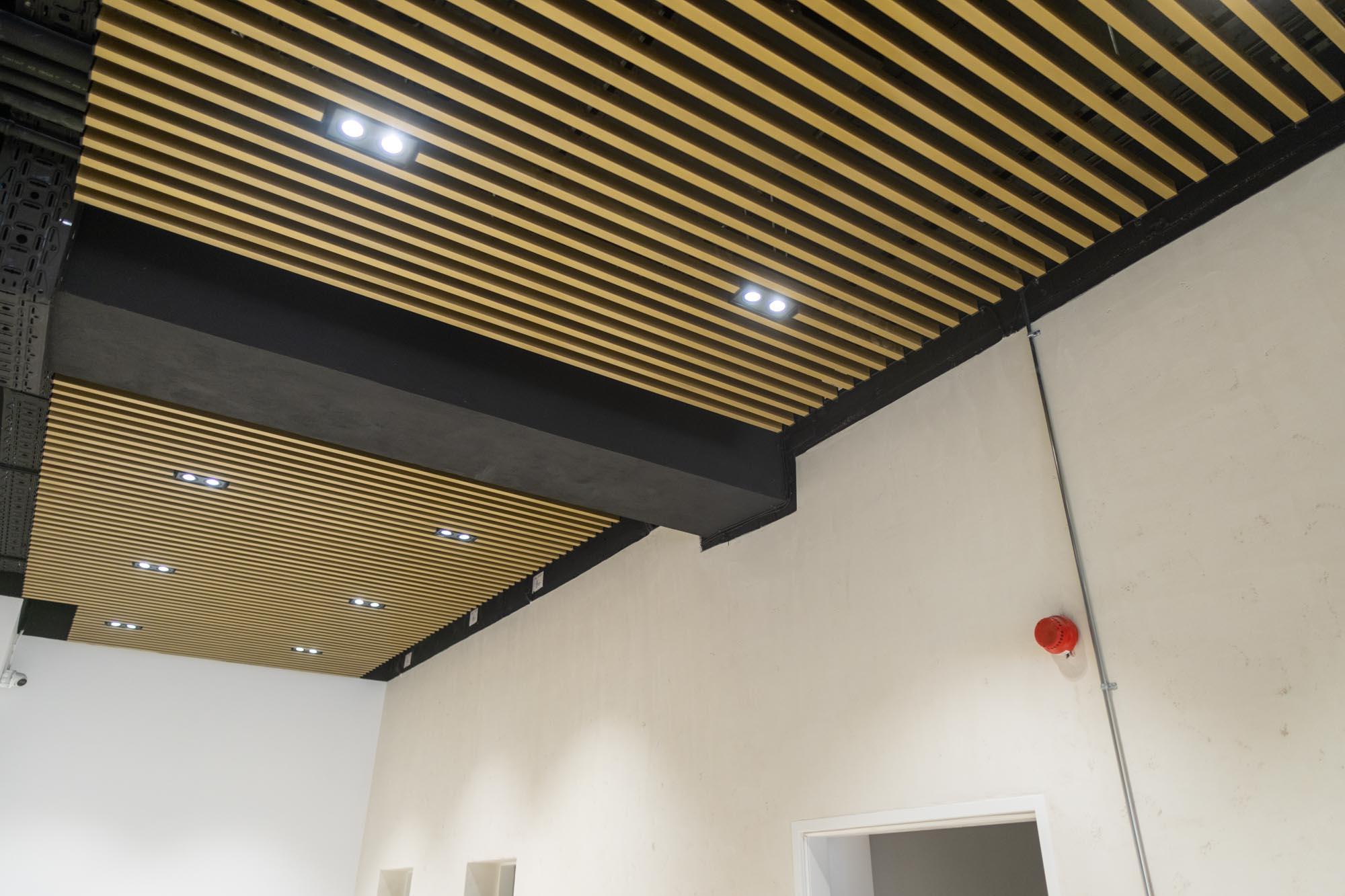 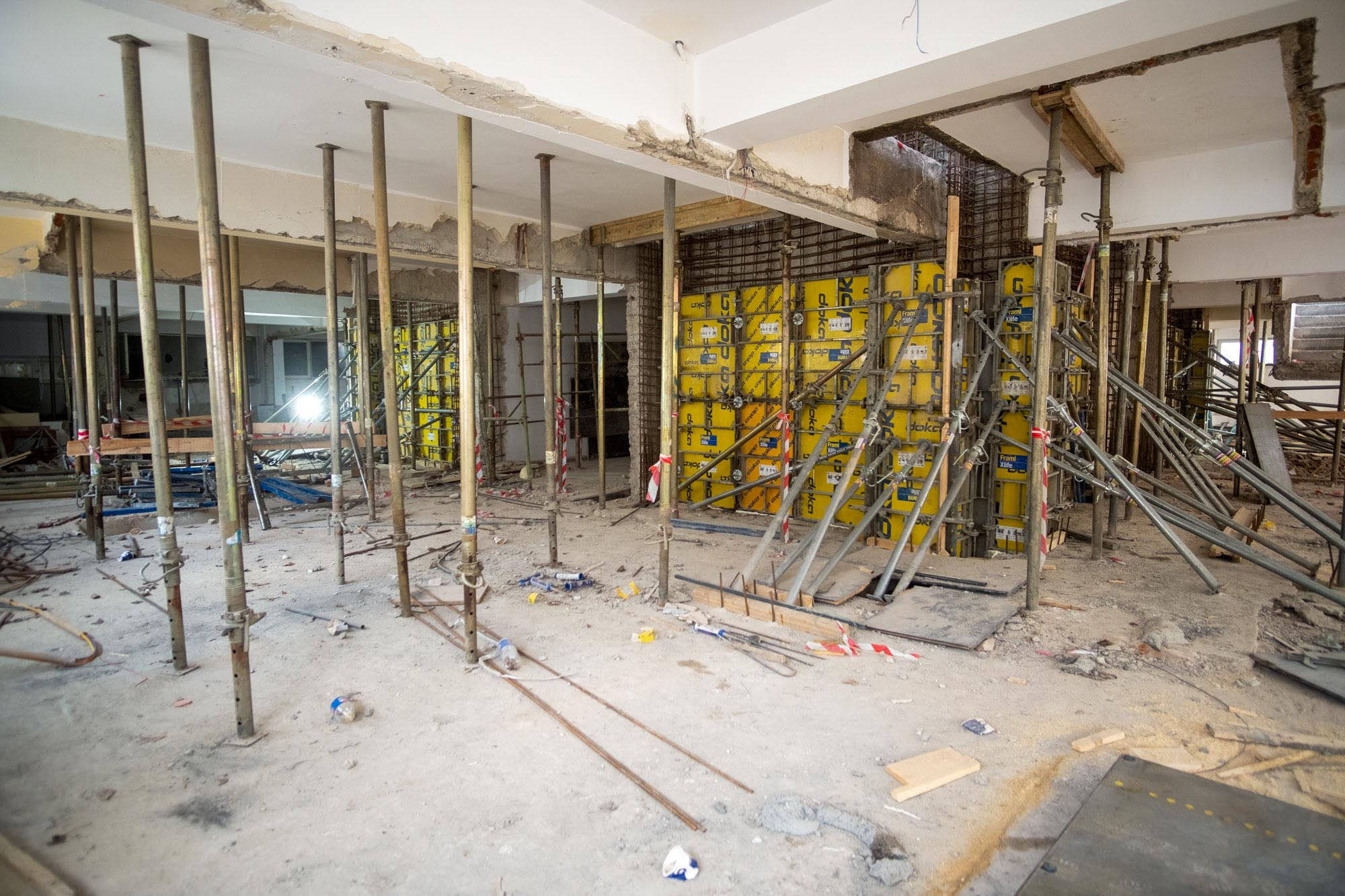 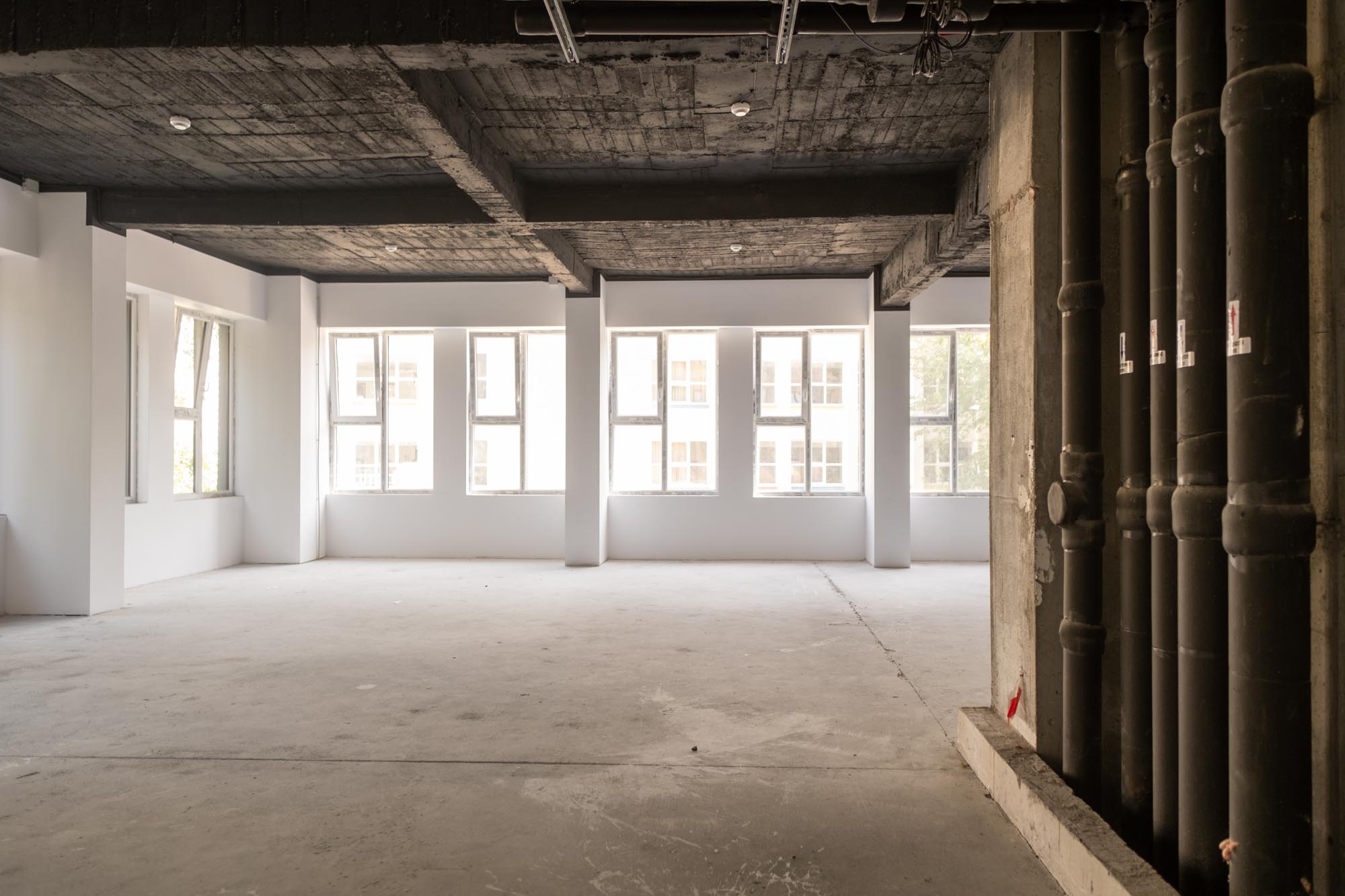 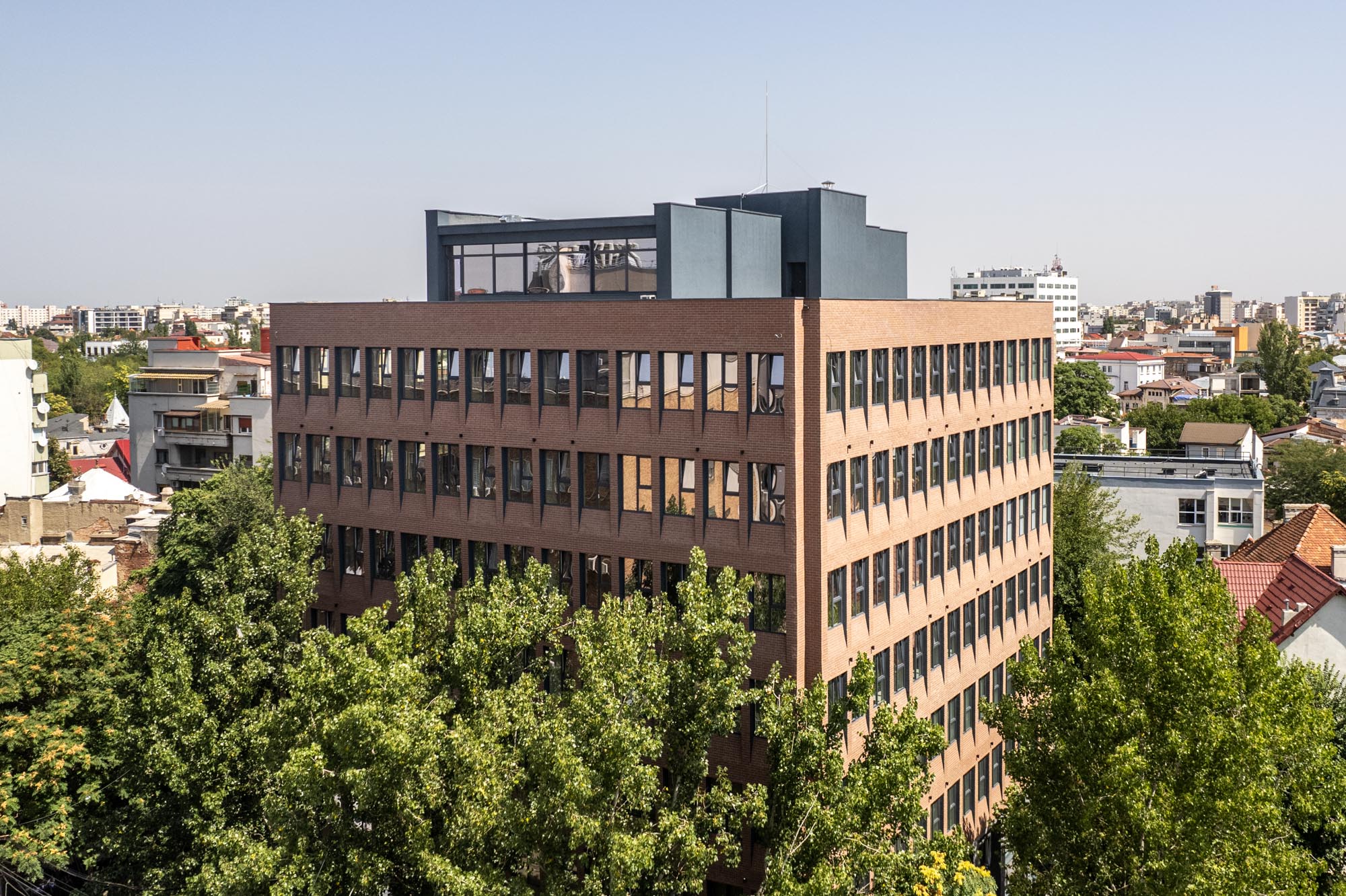 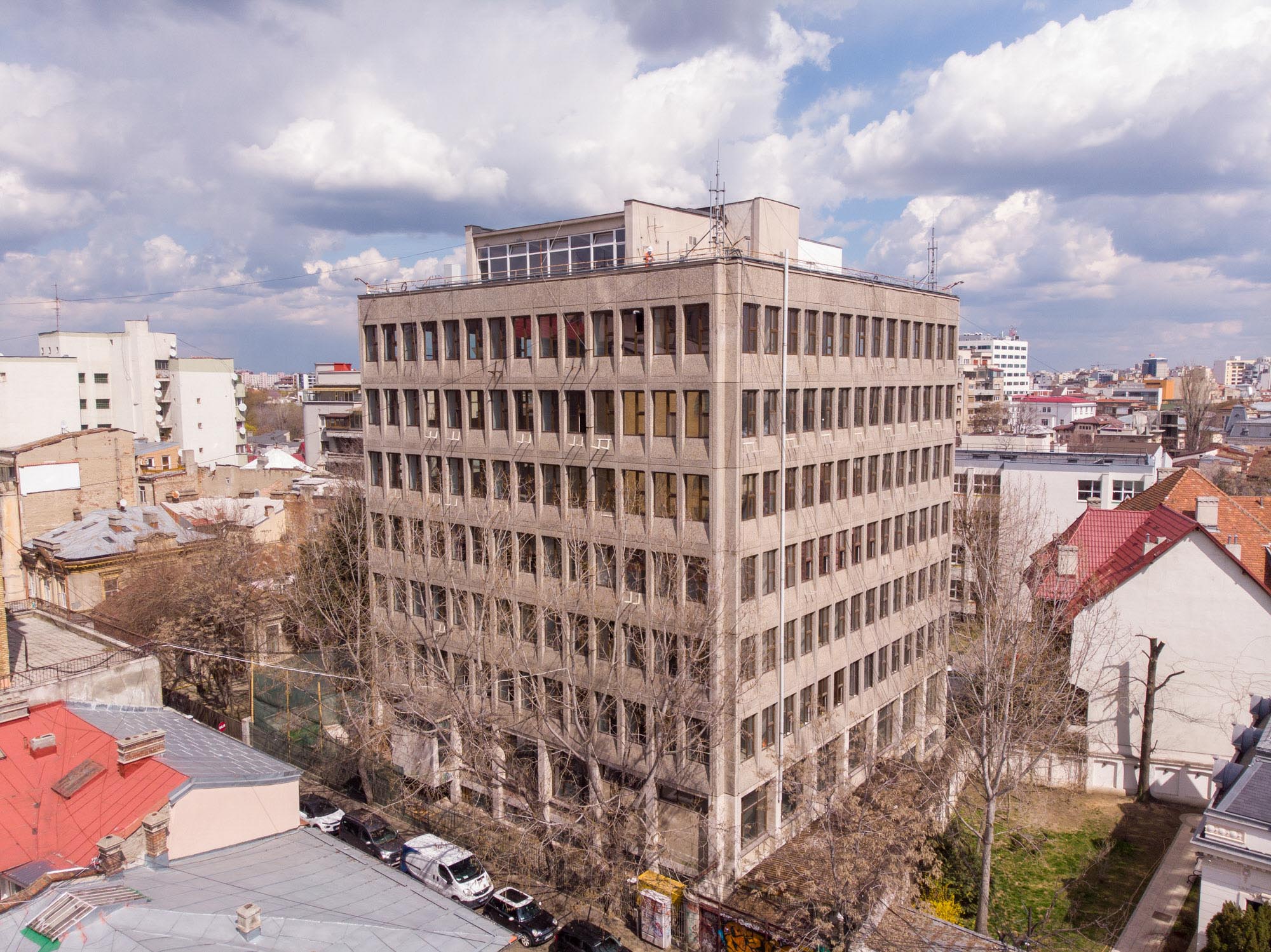 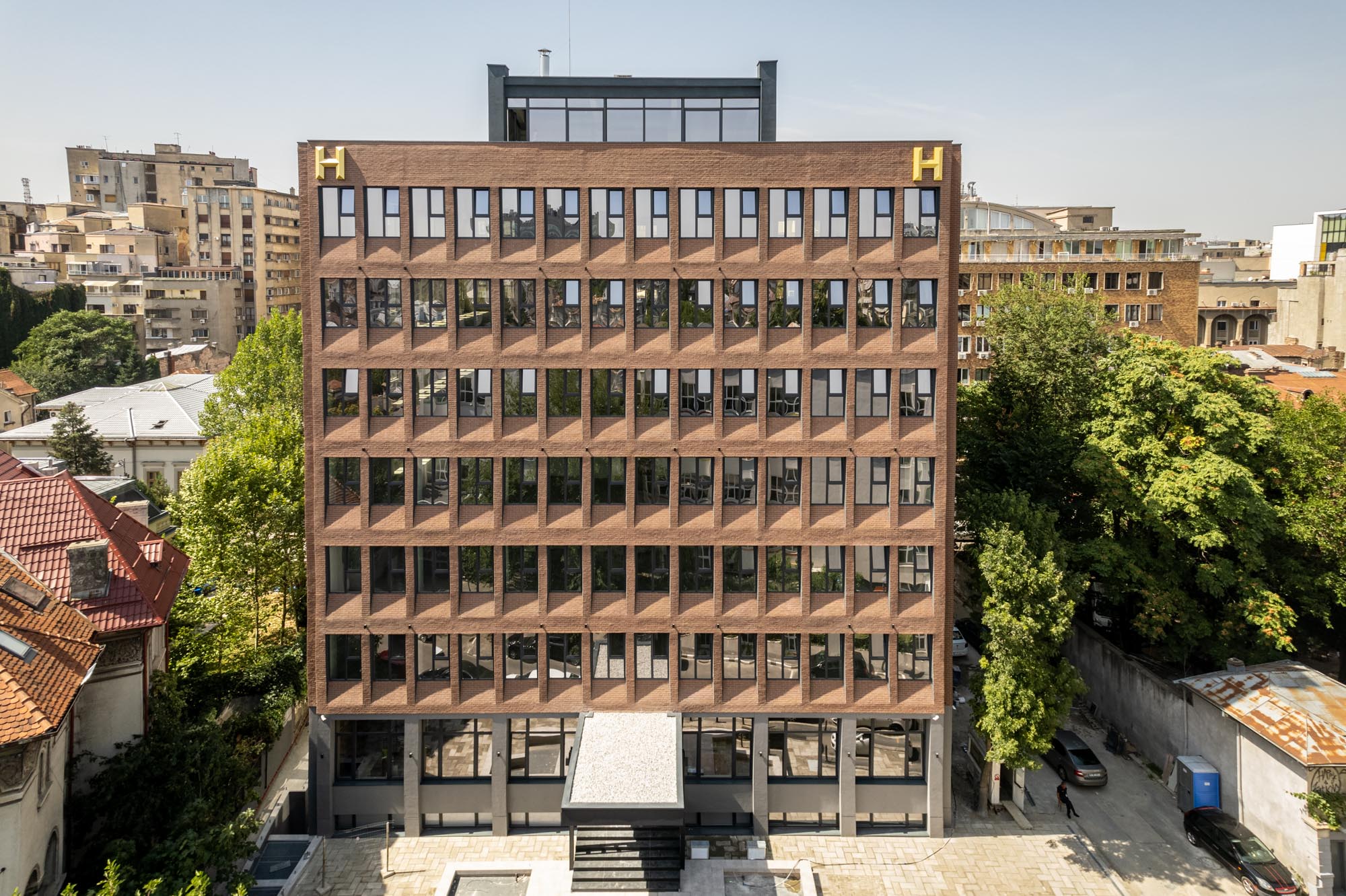 The experience gained over the years in constructions and our organizational spirit defines SC AXA TRANS CONSTRUCT SRL as a true leader in the construction and logistic market in Romania. Since 2004, the company brought to fulfillment several projects including both types of compounds, residential and industrial, and also road infrastructure, everything in accordance with the European standards.

This website uses cookies to improve your experience while you navigate through the website. Out of these, the cookies that are categorized as necessary are stored on your browser as they are essential for the working of basic functionalities of the website. We also use third-party cookies that help us analyze and understand how you use this website. These cookies will be stored in your browser only with your consent. You also have the option to opt-out of these cookies. But opting out of some of these cookies may affect your browsing experience.
Necessary Always Enabled
Necessary cookies are absolutely essential for the website to function properly. These cookies ensure basic functionalities and security features of the website, anonymously.
Functional
Functional cookies help to perform certain functionalities like sharing the content of the website on social media platforms, collect feedbacks, and other third-party features.
Performance
Performance cookies are used to understand and analyze the key performance indexes of the website which helps in delivering a better user experience for the visitors.
Analytics
Analytical cookies are used to understand how visitors interact with the website. These cookies help provide information on metrics the number of visitors, bounce rate, traffic source, etc.
Advertisement
Advertisement cookies are used to provide visitors with relevant ads and marketing campaigns. These cookies track visitors across websites and collect information to provide customized ads.
Others
Other uncategorized cookies are those that are being analyzed and have not been classified into a category as yet.
SAVE & ACCEPT